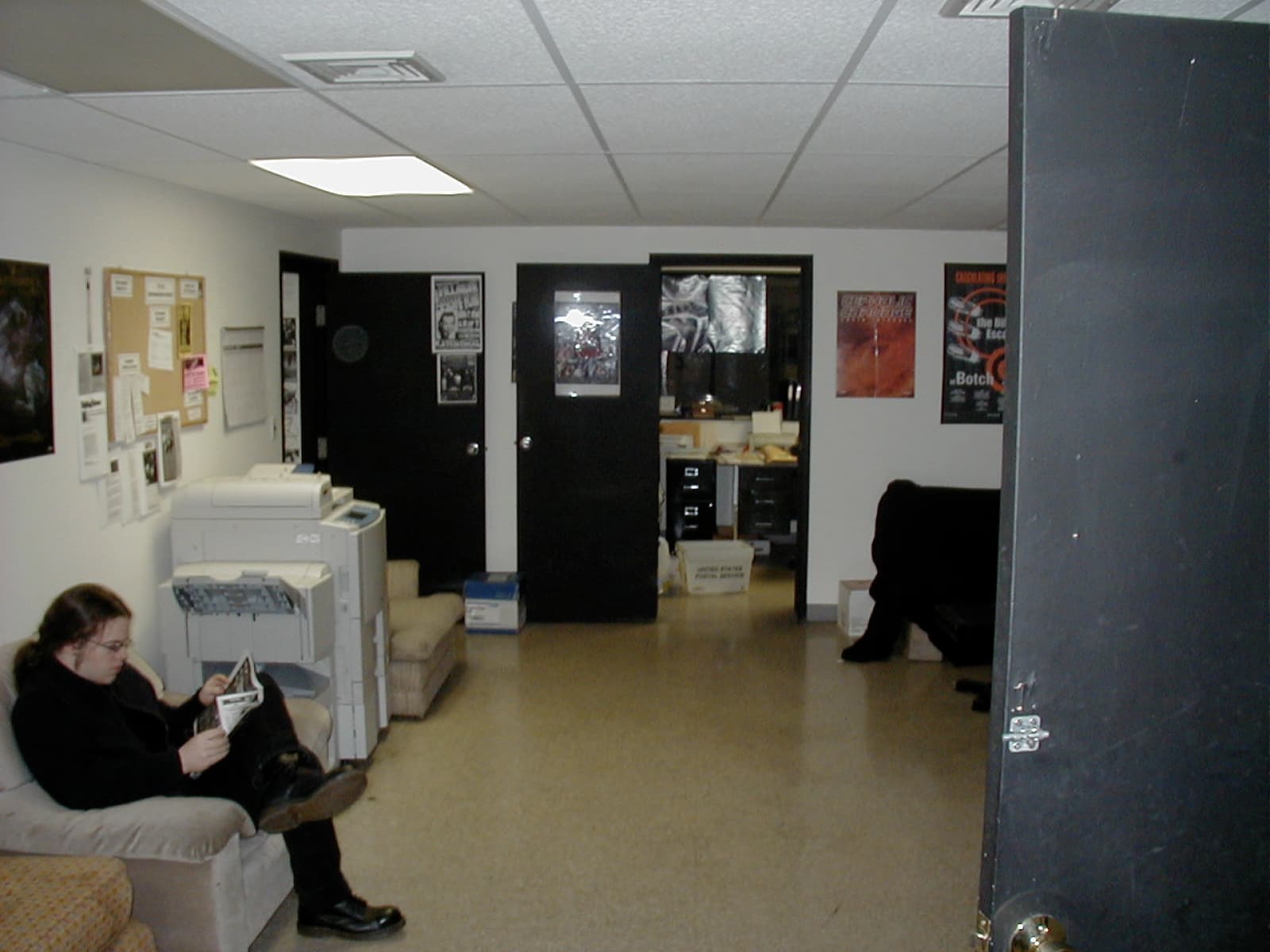 Signing to Relapse in late 2001 was a watershed event for the band, one that altered our trajectory for the years to follow. Our debut album No Reply was released in October, 2002 and by 2003 we were touring Europe and North America with some of the bands we respected the most. While the production and performance on the album could be much improved, we're still proud of the ambitious songwriting and foundation it set for albums to come.

Fan-created video of Four Corners live in The Netherlands, 2003:

The seduction of conspiracy theories